How Does Baking Work? 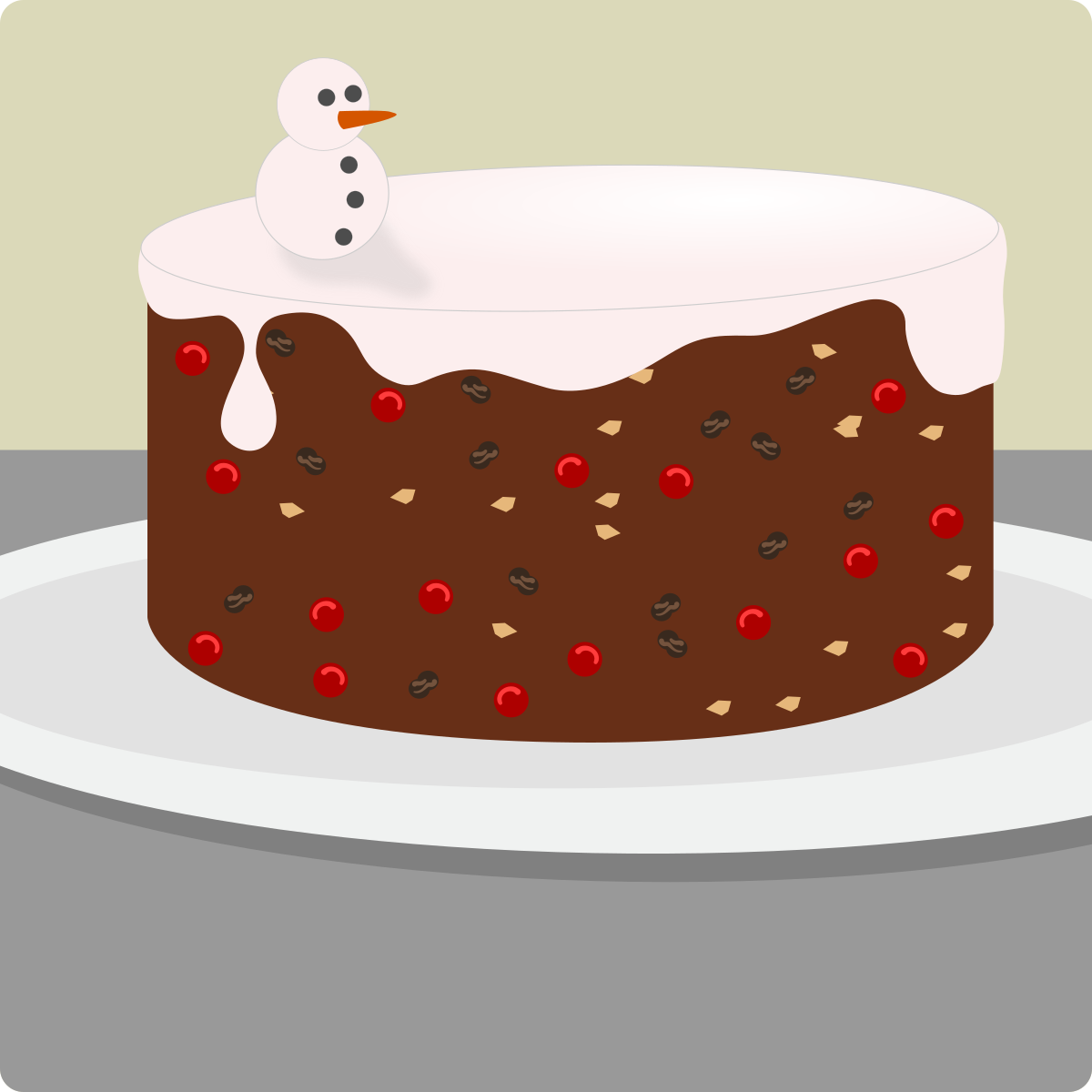 There is something magical about baking. From a mixture of dry powders and wet ingredients comes a sticky, gooey dough or batter. A few hours of resting and a short amount of cooking transforms it into a golden, light, large baked good. We can make savoury baked goods such as bread or sweet treats such as cakes or biscuits. We have already seen how the golden brown colour of food is due to the Maillard reaction. There are many other molecules and reactions that occur during baking. Each of these plays a vital role in the process of baking, so let’s find out… How does baking work?

Rising to the challenge

We will start off with two common ingredients: sodium bicarbonate and baking soda. If we’re going to find out “How Does Baking Work?” We’re going to need to know how to get cakes to rise!

Sodium bicarbonate, also known as sodium hydrogen carbonate has the chemical formula NaHCO3. It is an ionic salt made from a positively charged sodium ion, Na+, and the negatively charged bicarbonate anion HCO3–

Because sodium carbonate can react with acids, it is sometimes used as an antacid to relieve indigestion. It can also be used to prevent the growth of fungi.

When it comes to baking, the main use of sodium bicarbonate is as a raising agent that helps batters and doughs to expand.

The raising of cakes and bread is down to gas, normally carbon dioxide. Hot gases expand, which is why the final baked food is larger and wider than when you put it in. However, the gas has another important role. It helps to make the food light and airy. The formation and escape of gas is why cake and bread has this spongey, porous look and texture.

There are two ways that sodium bicarbonate can produce carbon dioxide. The first is to react with an acid such as vinegar, cream of tartar and lemon juice (find out how to make the lemon volcano here)

When acid is added to sodium bicarbonate, the following reaction takes place.

To keep things easy, we have simplified an acid to be H+. We can see that this reaction produces our desired product, carbon dioxide. Most of the carbon dioxide produced from sodium bicarbonate is from the reaction with acid.

No, we’re not talking about setting it on fire like the Christmas pud… Obviously the second part of “How Does Baking Work?” is to find out what role heat plays. You can’t just leave the ingredients in the fridge and take out a cake!

The second way to produce carbon dioxide from sodium bicarbonate is to heat it. As the temperature increases, the molecule can start to break down into simpler substances. We can this process thermal (meaning heat) decomposition (breaking apart). The thermal decomposition of sodium bicarbonate produces sodium carbonate, water and carbonate dioxide. We can see this reaction below.

However, there are two problems with producing carbon dioxide this way. The first is efficiency – we can see from the chemical equation that it takes two molecules of sodium bicarbonate to produce one molecule of carbon dioxide. The other problem is the sodium carbonate produced has a bitter taste.

Remember how earlier we said that in order for sodium bicarbonate to produce carbon dioxide we have to react it with an acid? Well, the thing about baking soda is that is already has the acid there. That little container of baking soda contains sodium bicarbonate and an acidic substance such as calcium phosphate or cream of tartar. The two molecules are prevented from reacting with each other by the addition of cornstarch.

When the baking soda is mixed with the wet ingredients, the presence of water can start the reaction between the acid and the sodium bicarbonate. Again, the carbon dioxide produced helps to make the food rise, become light, airy and have that sponge-like look.

You have probably heard of something called gluten. Gluten free foods have become much more popular in recent years. Some people are allergic to gluten and have to avoid foods that contains, others try and avoid gluten as part of a diet or healthy lifestyle.

Gluten is a type of protein found in wheat, although it is sometimes used to describe proteins found in any cereal grain. The gluten found in wheat is made up of two different proteins: glutenin and gliadins.

It is the glutenin and gliadins in flour that makes dough so elastic and strong. When mixed together with water the molecules can bond together through sulfur atoms to form disulphide bonds. We saw those in oxytocin way back in February’s molecule of the month. Funny enough, oxytocin is the chemical that makes us feel love and I definitely feel love when I see fresh baked bread.

A special type of bond between atoms of hydrogen with oxygen or nitrogen called hydrogen-bonding also occurs. When carbon dioxide gas is produced during baking, the gluten network traps it. However, as the gas continues to expand, the stretchiness of the dough allows the dough to rise without breaking. Eventually the gas escapes, but the dough is strengthened by the baking forming the final shape of bread, cakes and other delicious food.

We’ve started to answer “How Does Baking Work?”. But there are so many other molecules involved in baking and we have only touched on a few.

There is sugar, salt, starch, yeast and xantham gum to name but a few. Despite this, the three we have looked at are perhaps the most important for the purposes of baking a typical loaf of bread or sponge cake.

Baking is a fantastic thing to get involved with. It can be relaxing, fun and exciting, and while the basic recipe is always the same, you are free to be creative. You can change the flavour of the dough, the toppings, the icing, anything really. I definitely recommend baking something over the Christmas holidays, and the best bit? Getting to eat it afterwards! Yum Yum!

Boom AdventHow Does it Work?Kitchen Chemistry