All I see in Garlic is Allicin 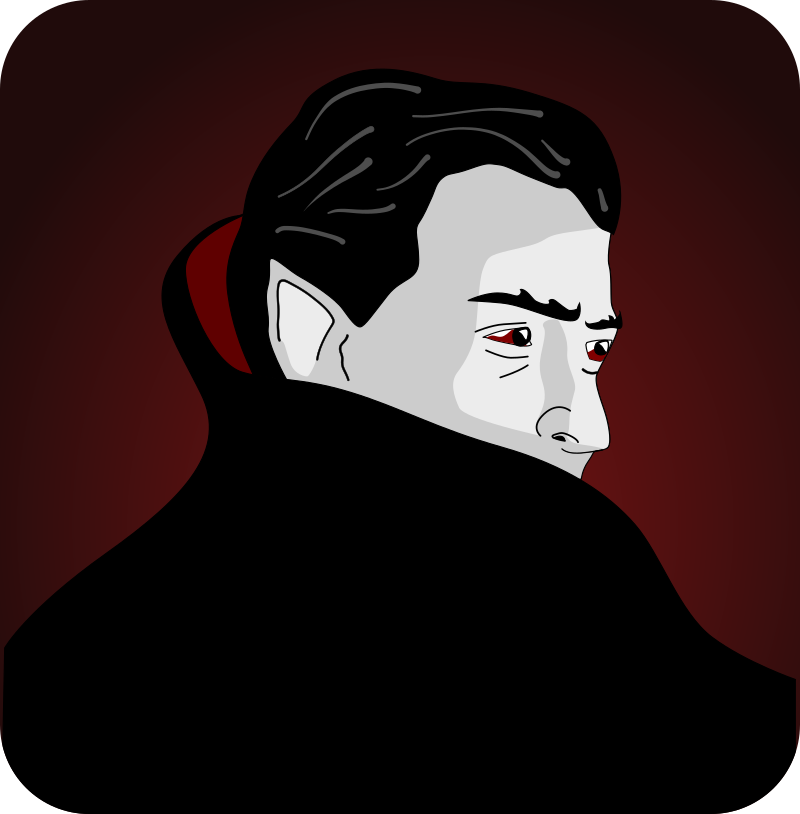 In 1897 Bram Stoker published his book Dracula and introduced the world to the most famous vampire Count Dracula. In the 120 years that have followed, the lore and fantasy of vampires has grown and become more popular. However, many of the stories and myths about vampires share similar traits. To destroy a vampire, a wooden stake (a piece of wood, not beef) needed to be driven into their body. The other famous way to repel a vampire is garlic – which isn’t a surprise if you’ve ever smelled someone else’s garlic breath! But what molecule is it that gives garlic that powerful, punchy odour? Let’s find out.

Garlic belongs to a species of onions called allium, which includes shallots, leeks and chives. Like all the other foods, garlic has a very strong, pungent smell and taste. The molecule responsible for the aroma of fresh garlic is the sulfur containing allicin. It will come as no surprise to some readers that a smelly molecule contains sulfur! Remember Sprout Farts?

Allicin contains quite a selection of different types of bond, as can be seen in the image below.

However, allicin can also exist in a slightly different form as shown below.

Both sulfur and oxygen prefer to have two bonds. However, because one of the sulfur atoms forms three bonds it becomes positively charged. The oxygen, however, only forms a single bond and has a negative charge.

If this combination of atoms seems unusual, then it is perhaps no surprise that this molecule is not overly stable, and will easily change into a variety of different sulfur containing molecules.

Despite its instability, allicin can be collected as an oily, slightly yellow liquid. Funnily enough, this liquid smells very much like garlic.

However, if it’s unstable, then how does allicin last or even form? This is the interesting bit, allicin will only be produced when garlic is cut or crushed. More specifically, it only forms when the tissue of the garlic is damaged.

I can ‘c’ the difference

Alliin is a molecule found in garlic. Whilst it does have some similarities to allicin, it also contains nitrogen and a carboxylic acid group.

When garlic is being munched on by a predator, the enzymes leap into action, rapidly producing a range of pungent molecules that taste strong and can even cause tears to form. By doing this, the plant hopes to deter predators from eating, or continuing to eat, it.

This makes allicin part of the plant’s defence mechanism against attack. Such a mechanism still occurs when we decide to crush, cut or cook some garlic.

Infection? Munch On Some Garlic

Outside of garlic, there is has not been much use for allicin. Research has suggested that the molecule might provide useful in treating all kinds of infections and possibly even the common cold. However, the evidence is still very unclear and many more studies are needed.

There are also some other possible benefits of allicin. It may lower blood pressure and cholesterol.

Defense for Plants, but not Vampires

Garlic might be one way to keep vampires away, but its strong smell is really a way to protect itself against munching predators.

The main molecule responsible for garlic’s smell is the short-lived allicin. However, this molecule is only formed by the action of an enzyme on another molecule.

Count Dracula might not be a fan of allicin, but next time you smell the scent of garlic, you’ll know what molecule is present.