No Pain, No Gain – Halothane 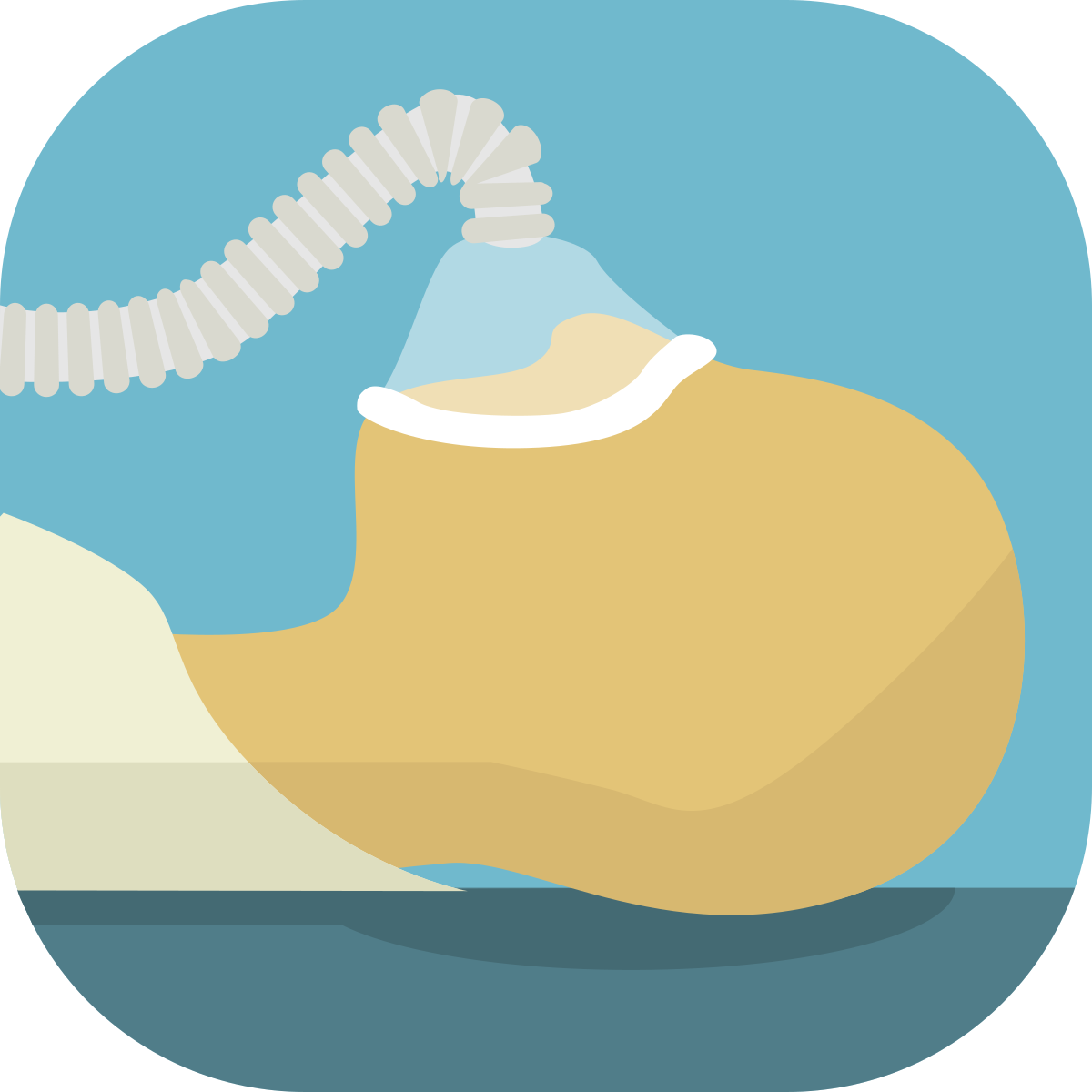 Hello there! Or should we say halothane? One of the most well-known and taught groups of the Periodic Table is the halogens. The halogens are the name given to the elements found in Group 17, also known as a Group 7. These elements are fluorine, chlorine, bromine, iodine, astatine and tennessine.

The chemistry of the halogens is very exciting. Fluorine is a very reactive element and F2 gas and its compounds can be very nasty and dangerous. However, a small amount of fluorine can help to slow tooth decay. Many toothpastes contain fluorine containing compounds.

At the bottom of the halogens is iodine. Iodine is a very important element in our bodies. Thyroxin, a hormone released by the thyroid gland, helps to regulate our metabolism – chemical reactions to help us live. Each molecule of thyroxin contains four atoms of iodine!

Many molecules contain halogens and sometimes even contain several different ones. Chlorofluorocarbons (CFCs) are molecules containing carbon, hydrogen, fluorine and chlorine. But, CFCs have caused a lot of controversy because of the effect they have on ozone depletion. You can read more about ozone here.

Not to be Sniffed At

One interesting molecule contains fluorine, chlorine and bromine! This month’s molecule is halothane.

Halothane is a colourless, sweet-smelling liquid, with a boiling point just above 50°C. However, this molecule will decompose in sunlight and so is usually stored in dark brown bottles. Don’t sniff halothane too much though as one of its main uses is as an anaesthetic, but more about this later.

Not One, Not Two, But Three…

The chemical structure of halothane is shown below.

We can see that halothane contains a chain of two carbon atoms. To one of these carbon atoms is bonded three atoms of fluorine! To the other carbon atom is bonded an atom of chlorine, an atom of bromine and a single hydrogen atom. As a result, halothane is the scientific name 2-bromo-2-chloro-1,1,1-trifluoroethane  – complicated stuff!

Halothane was first synthesised in the 1950s by a British chemist called Charles Suckling.

Halothane was first used as an anaesthetic a few years later, and quickly grew in popularity. The fact that halothane was non-flammable helped make it so popular. Many countries still use halothane because of its low cost.

You Won’t Feel a Thing

We have already stated how halothane is used as an anaesthetic. An anaesthetic is a substance that causes a temporary loss of awareness or sensation. Because of this, anaesthetics are often used on patients undergoing surgery or treatments that may very painful.

Like any medication, halothane can have side-effects. These include an irregular heartbeat, respiratory issues and liver problems.

No Zone for Ozone

Another problem with halothane is its close association with CFCs. As we saw earlier, CFCs are carbon containing molecules that contain fluorine and chlorine. Well, halothane contains carbon and fluorine and chlorine and so has a very similar effect. This makes halothane responsible for the destruction of ozone in our atmosphere. Research has shown halothane to be responsible for ~1% of ozone destruction. This is another reason why it is being used less and less around the world.

Funnily enough… the same chap who discovered CFCs – and therefore caused so much harm to the environment – was also the same helpful eco-anti-hero who put lead into petrol. You can hear more abour that story in this video from Phil.

The elements of the halogens are very interesting, very cool and very nasty. They are also widely used on their own, in compounds and molecules.

Get on the wrong side of the halogens can they can cause a lot of pain. But, get on their good side and they are essential for life and an important medication.  Things get even more exciting when you have several different halogens together in the same substance. Halothane contains three different halogens and for many years was an important anaesthetic.