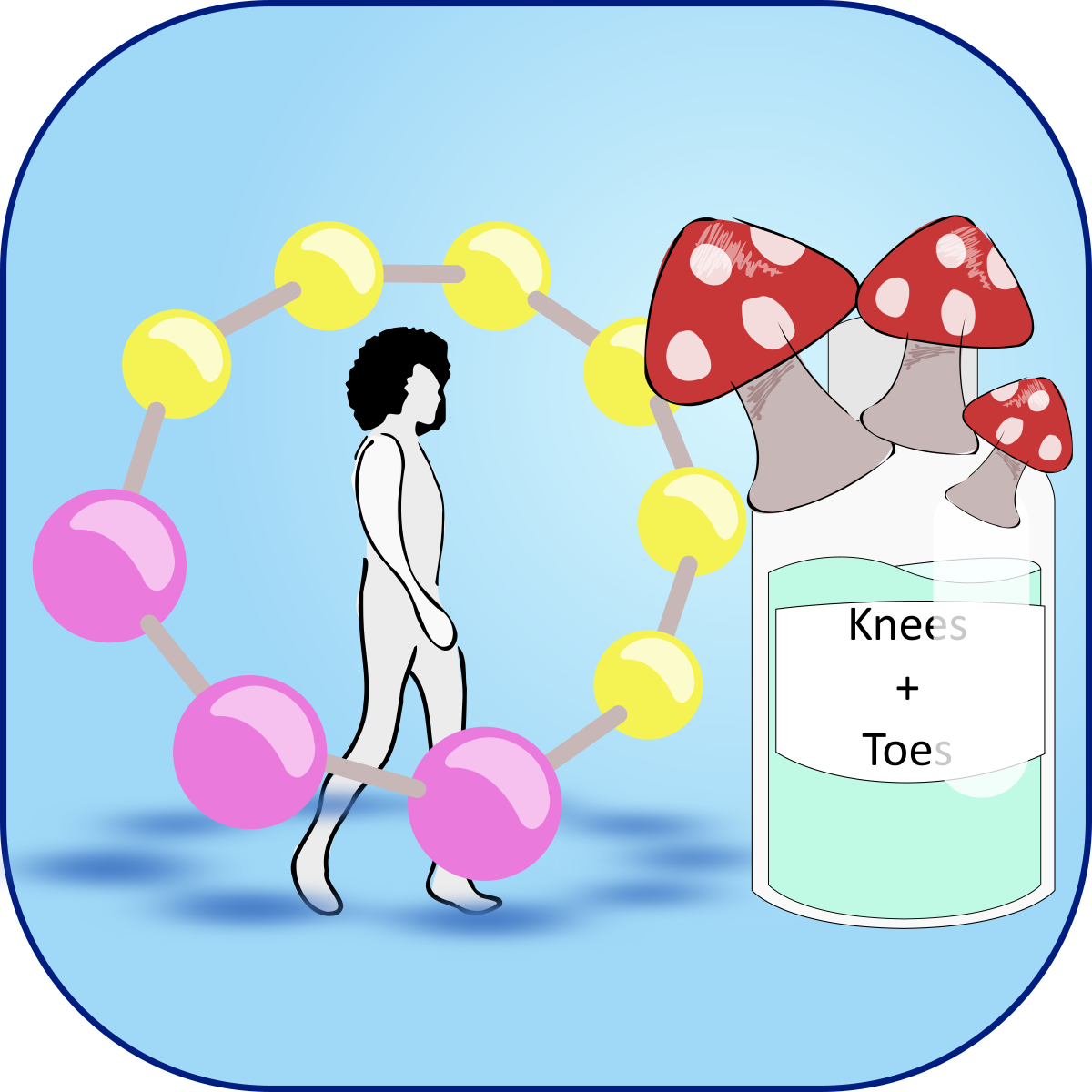 Of the 118 elements on the periodic table some are more famous than others. Everyone is familiar with oxygen, carbon, hydrogen, and chlorine. Many of us know about metals such as gold, silver, iron, and copper. We have all also heard about uranium and plutonium, the radioactive elements that most of us associate with the word nuclear.

Not heard of this one…

However, many elements are less well known. Some of these elements are very rare or dangerous, while others simply have no uses. There are some elements that are essential for us, but you rarely hear about. One of these is selenium.

You may not have heard about selenium, but many of you might well be using it every day. This is because many shampoos contain a molecule called selenium sulfide – our molecule of the month!

But before we explore selenium sulfide, let’s have a look at selenium itself.

Selenium was discovered in 1817 by Jons Jacob Berzelius and Johan Gottleib Gahn. They named it after Selene, the Greek goddess of the moon.

Selenium is in the same group as oxygen and sits just below sulfur on the periodic table. Selenium is a non-metal that exists in a grey, red or black form.

On the menu today: selenium

Selenium is unusual as it’s essential for animals, including us. There is an estimated 13-20 mg of selenium in our bodies. Too little seems bad for us, although the exact effects are uncertain.

However, too much selenium is toxic. Luckily, we obtain most of our selenium through our diet and are unlikely to worry about having too much or too little! We obtain most of this element through eating meat, nuts, cereals and mushrooms.

Too much selenium causes garlic breath, hair loss, tiredness and even death in very high amounts! Around half of all selenium produced is used in glass production, where it can add a red colour to the glass

There are many different selenium compounds including selenium dioxide and zinc selenide. However, we are going to be taking a look at selenium sulfide.

Selenium sulfide has the chemical formula SeS2 – so you may think it is a simple molecule made from an atom of selenium bonded to two sulfur atoms.

But in actual fact, selenium sulfide forms complicated ring structures of selenium and sulfur atoms joined into daisy chain like structures. Within these rings, though, the ratio of selenium to sulfur remains SeS2. It is an orange-brown solid with a melting point of 111°C.  This compound is also rather insoluble in water.

Not so fun fungus

The main use of selenium sulfide is in shampoo to prevent dandruff. It does this by preventing excess fungus build up and reducing the rate of dead skin being shredded.

Even though selenium sulfide works well to prevent dandruff, it can cause side-effects. These include hair loss, irritation and tiredness. It is also highly toxic if ingested in large amounts and so should only be applied to the hair and skin.

In addition, exposure to large amounts of selenium sulfide can cause garlic breath and a metallic taste in the mouth!

Out of this world!

Despite being a relatively unknown element and compound, selenium sulfide has found fame in the movies! Spoiler Alert ahead! In the film Evolution, the main characters prevent an alien invasion by using shampoo containing selenium sulfide.

Selenium might be less famous than oxygen or sulfur, but it is still a vital element. We get most of selenium we need through our diet. However, one selenium compound we may use daily is selenium sulfide. Selenium sulfide can help treat and prevent dandruff. However, large amounts can be toxic! Oh, and keep it away from certain alien species!