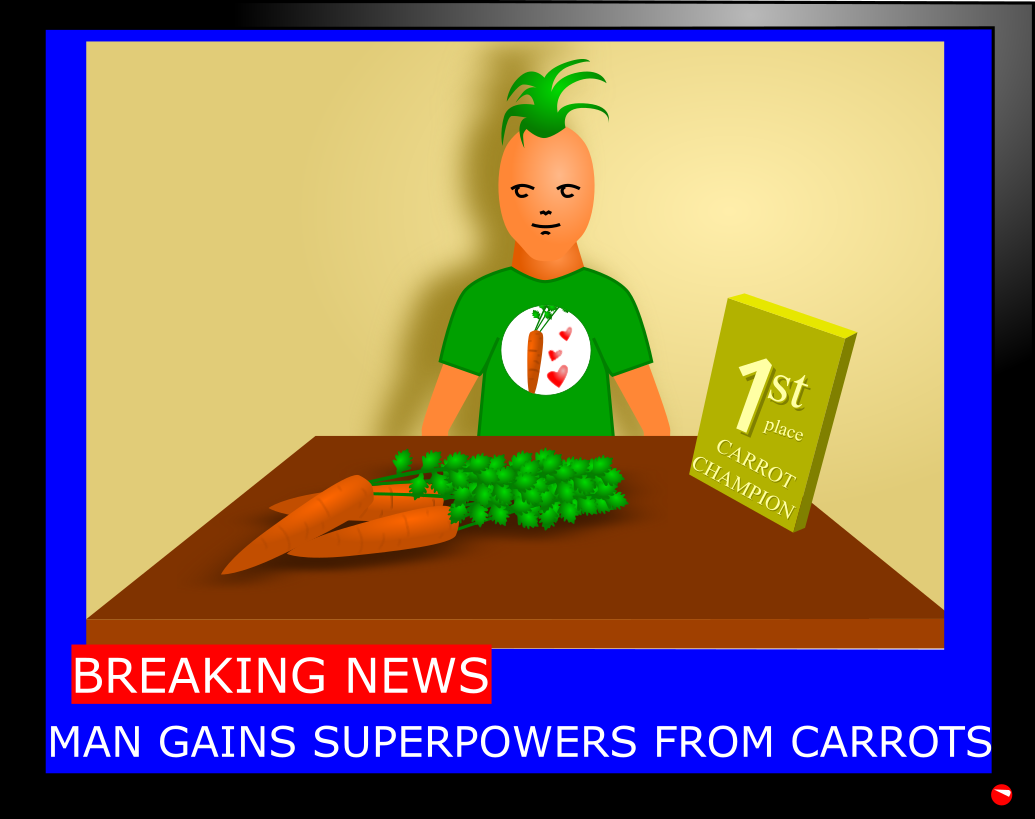 June’s Molecule of the Month

If you could have any superpower what would you choose? Many of us would like to fly, be incredibly strong or perform magic. What about being able to see in the dark? Maybe you’re closer to superpower sight than you realise thanks to a molecule that helps us see – retinal.

Seeing in the dark

When you first step into a dark room there is nothing but emptiness, right? But if you spend enough time in a dark or dim room and eventually the grey outlines of the shapes around us become apparent. It might not be a bright and colourful world, but we can certainly see enough to make out our surroundings. Our ability to see in low light conditions may not be a superpower, but it owes a lot to a very super molecule called retinal.

Retinal has a very similar structure to Vitamin A and contains hydrogen, carbon and a single oxygen atom. It can exist in two distinct shapes: one that is bent and another that is straight.

The two shapes of retinal: cis-retinal and trans-retinal. These different shapes are called conformers.

In humans and most animals, retinal is made in the body from a class of molecules called carotenes, which as the name suggests are commonly found in vegetables including carrots. This is why you are often told eating carrots are good for your eyesight. However, whilst a lack of vitamin A can affect our eyesight, unfortunately eating lots of carrots will not give you the power to see in the dark.

Unfortunately, Marvel weren’t interested in our pitch for Carrot Man to join the Avengers…

During the Second World War, the UK government spread a false theory about carrots and night vision. The invention of radar had allowed the Royal Air Force (RAF) to locate and defend against night time German attacks with considerable success. To prevent anyone learning this secret, the RAF claimed that an excessive diet of carrots gave their pilots improved night time vision.  It is not known whether the Germans believed this claim, but the British public certainly did and soon everyone was eating more and more carrots to help them see in the dark during blackouts of the city.

How does retinal help our sight?

In our eyes, retinal is joined with a protein called opsin to form rhodopsin. Rhodopsin is the main molecule used in vision and is very sensitive to light. This sensitivity allows it to high have a large response to a small amount of light such as at night. Rhodopsin is found in our photoreceptor cells. These are cells that are responsible for converting the light in our surroundings into electrical signals that forms vision. There are three types of photoreceptor cells: rod, cone and the much longer, complicated named cell, intrinsically photosensitive retinal ganglion cells (ipRGCs).

However, rhodopsin is only found in rod cells and do not play a part in seeing colour (cones cells are responsible for this), which is why in dim light everything appears black, white or grey.

So how does retinal actually work? In the eye, retinal is usually in its bent shape (the technical name for it here is 11-cis-retinal). In order to see, light needs to hit our eye, where it can provide enough energy to change the bent shaped retinal to the straight shaped retinal (again, the technical name is now 11-trans-retinal). This change in shape eventually causes nerves to send a signal to our brain, which is then able to convert this signal into sight. The retinal then returns to its original bent shape and the process then repeats.

If the superpower you chose was incredible sight then your superhero origin story is all about the molecule retinal. It’s been a part of keeping top secrets during a war. A simple change in the shape of this molecule is all it takes for us to be able to detect light in our eyes. It’s quite a story – but seeing is believing!