A few of my favourite things: Aluminium Oxide 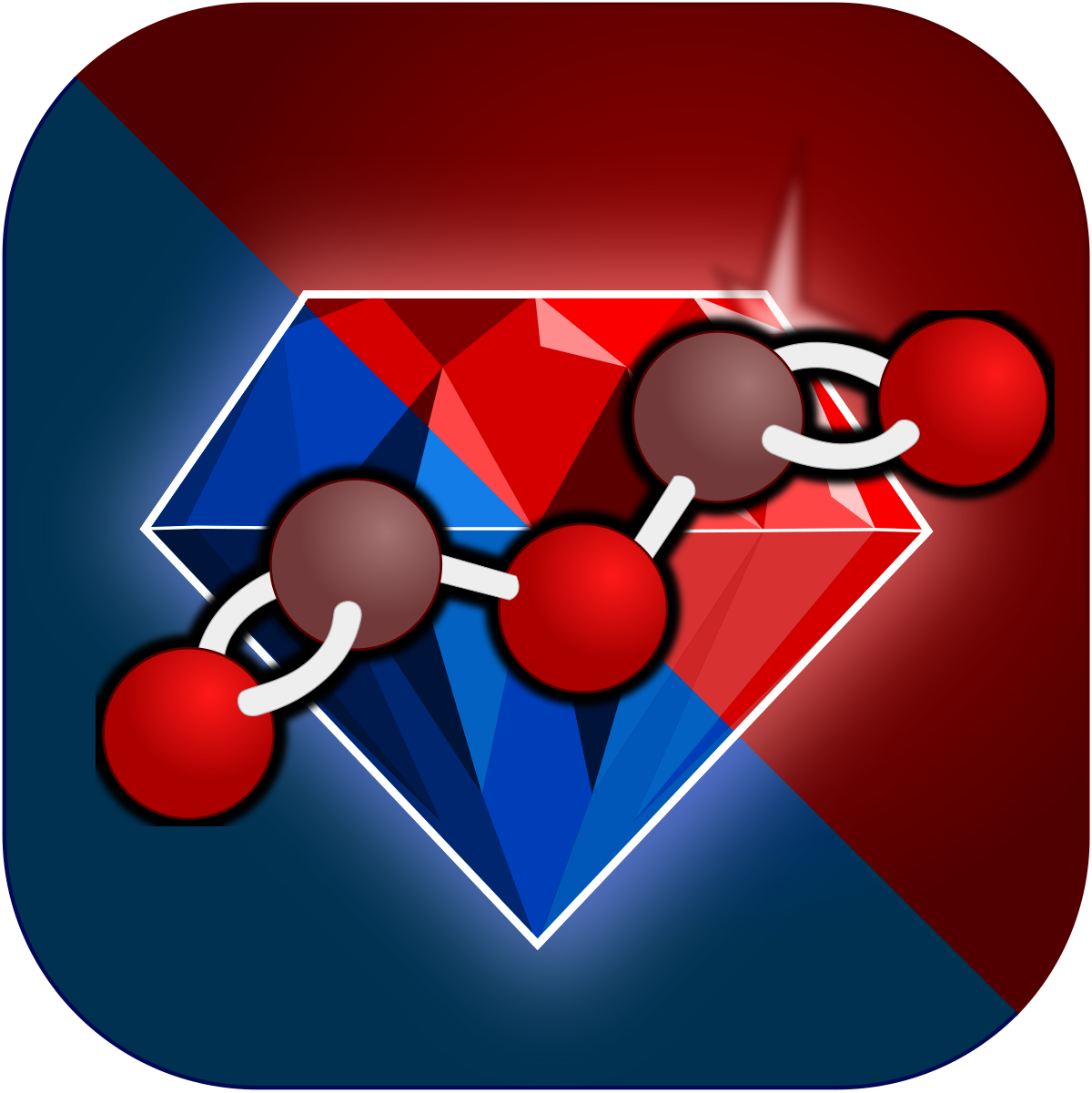 In his poem, “The Task”, William Cowper states that “Variety’s the very life of spice, That gives it all its flavour”. There is such a rich variety in all our lives. The natural world is full of trees, plants and animals. The landscapes are scarred by rivers, surrounded by hills and covered in soil and rock. Our towns and cities are made from bricks and mortar, glass and wood, and metal and plastic. So what has Aluminium Oxide got to do with all this?

A Medley of Molecules

All this variety is made up from just 118 chemical elements. Actually, it is probably even smaller than this. By the time we have removed all the man-made elements, the radioactive and the extremely rare ones, we are probably left with around 80. Of those 80, there is an even smaller number that make up most of the world around us.

Even atoms of the same element can exist in different forms. Let’s take carbon, for example. Diamond, graphite (pencil “lead”) and Buckminsterfullerene are very different substances, but are all made up of nothing more than carbon atoms.

Even substances made from atoms of only two elements can be arranged in many different ways. This difference in arrangement gives rise to materials with different appearances, properties and uses.

This month’s molecule is aluminium oxide. Even though this molecule is made any from aluminium and oxygen atoms, it can exist in many forms and have many uses.

So what exactly is aluminium oxide? The answer to this question is not straightforward so let’s take it slowly. Firstly, there are three general compounds, and chemical formulas, for aluminium oxide.

Aluminium(II) oxide has the chemical formula Al, so nice and simple! However, this compound is not very common and does not have any major uses.

Aluminium(I) oxide has the slightly different chemical formula Al2O. However, this compound is usually only found as a gas as the solid is not very stable. Again, this compound does not have very many uses and so you are unlikely to have encounter it.

Aluminium oxide will react with both acids and bases. The fancy name for this is amphoteric.

Al2O3 does exist not as individual units, but as much larger crystals structures. The most stable and naturally occurring structure is known as corundum, but we will come back to this later. Al2O3 can exist in at least six other crystal structures. Each structure has its own set of properties and uses.

Now, back to corundum. We have already said that this is the most common, naturally occurring form of aluminium oxide. Corundum is also known as a mineral.

As a mineral, corundum is incredibly hard and able to scratch most other minerals. In its pure form, it is a transparent material. This all sounds rather boring, but here is the cool part.

Corundum does not always just contain aluminium oxide. Impurities can occur within its structure and this can have dramatic effects. Take some pure corundum, replace some of the aluminium atoms with chromium atoms and you get a corundum mineral with a red colour, otherwise known as a ruby!

Yes, that’s right; rubies are nothing more than aluminium oxide, with some chromium atoms in places of aluminium, although it doesn’t sound as romantic or grand when it’s said like that!

How About a Bit of Blue?

Okay, if this time you take some pure corundum and add in some atoms of iron and titanium we get a brilliant blue colour. You now have a sapphire gem.

Rubies and sapphires are both aluminium oxide, with a small amount of other metal atoms thrown in. Once again, this shown the wide variety of uses, structures and properties this simple compound can have.

You can actually get windows made out of sapphires since the crystal is so strong! Unfortunately though they aren’t beautiful and blue or mined out of the ground – they’re totally synthetic. Aside from sapphires and rubies, aluminium oxide has many, many other uses.

The hard strength of aluminium oxide makes it ideal as an abrasive. An abrasive is a material that can be used to polish and rub a hard surface.

The Power of Two

Aluminium oxide is an example of the rich variety that can come from only two different elements. The different ways atoms of these elements can combine lead to materials with different structures, different properties and different uses.

Aluminium and oxygen are not the only elements that have can have such a rich variety. Atoms of hydrogen and carbon can combine to form a vast number of molecules. Add in some oxygen atoms as well and the amount of molecules these three elements can create is truly amazing.

In its pure form, aluminium oxide is a white solid and nothing too special. Even its pure mineral form of corundum is a transparent substance. However, add a couple of atoms of chromium, iron or titanium and the rather dull aluminium oxide transforms into gleaming rubies and sapphires.

Variety is most definitely the spice of life…