The Science of Sugar 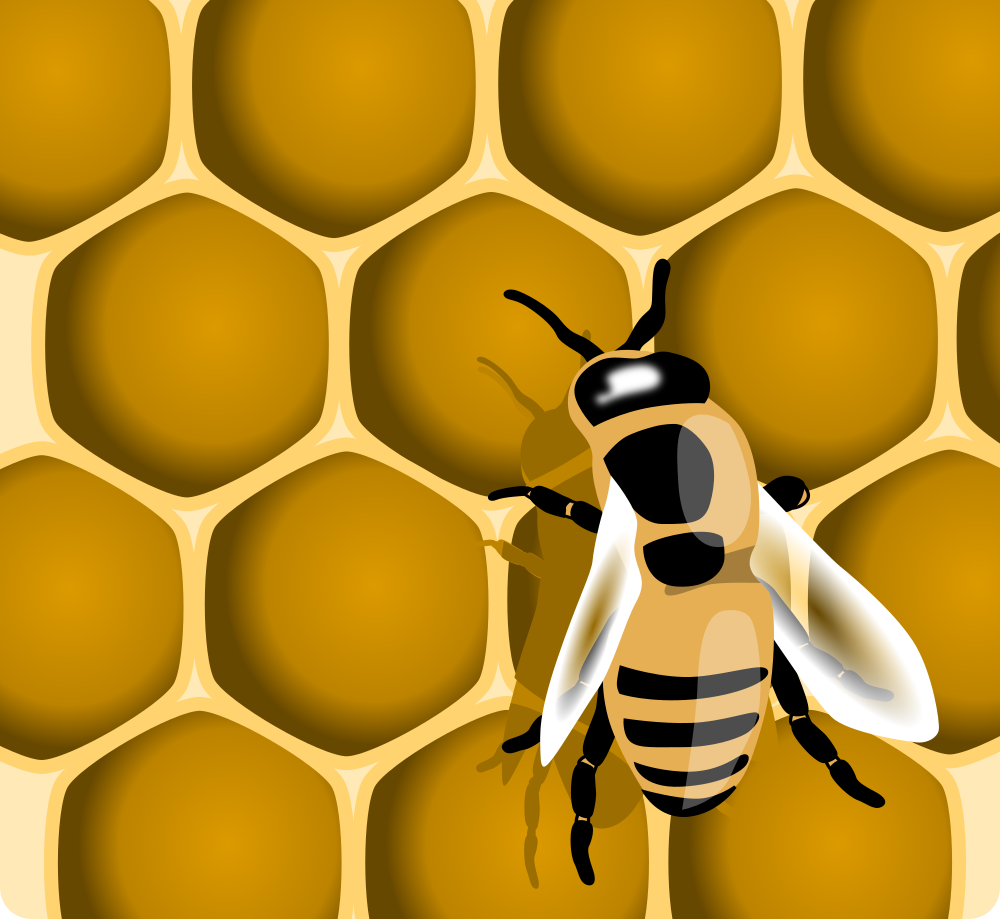 Let’s be honest, as much as we love presents, decorations and snow, what would Christmas be without food. We all pig out over Christmas, eating far too much food. Many people crave the sweet foods: chocolate, toffee and sweets. Sweet stuff equals sugar. However, for chemists sugar means a lot more than sparkly white crystals we stir into hot drinks and cake batters. Let’s dive into the science of sugar!

We need energy to survive. Our bodies use sugar as fuel to keep us moving about! The same is true for all living things on the planet. The process of life is basic: find a source of sugar, eat it, store it, use it, find more, have babies, and repeat!

As creatures have evolved, those that have been able to find sugar or find another food they can digest into sugar have been really successful at the last part of the process of life above… so end up with loads of those creatures! What that means over billions of years is that only creatures who are really good at finding sources of sugar are left. We beat all the creatures with absolutely no sweet tooth through competition.

In humans one of the ways our bodies looks after us and keeps us searching for that vital sugar is hidden in our brains. When your tongue detects a sweet treat your brain instantly releases a rush of dopamine which gives you a lovely content feeling. Back when we lived in caves (keep your eyes on #BoomAdvent because there’s going to be more about this!) this rush was a great way for the brain to train early humans into seeking out that sugar.

Nowadays we don’t live in caves, we don’t have to go out foraging or hunting every day. Life is so unbelievably convenient compared to humans’ history! What that means is that our brains are still set up for all that hard work seeking out and finding sources of sugar. When we find some we still get that reward that was originally set up for “Well done, you’ve found enough sugar to keep us alive for another day!”. However… When life is as convenient as it is now for the vast majority of people on this planet and sugar is absolutely everywhere, that response from the brain is a little bit too powerful!

When that response first started getting strong in humans, chocolate didn’t exist. It’s much easier to eat too much chocolate when it’s just there in front of you than it used to be climb a tree to look for fruit!

Are all sugars equal?

Do all three taste the same? Probably not!

I thought of honey, chocolate and fizzy drinks. They taste really different! There are a lot of different sugars that go into all of these foods and they all have a slightly different flavour. Let’s start from the good old days of living in caves then, shall we?

Out in the wild the first sugary thing you’re likely to find is fruit. Maybe apples or berries aren’t as sweet as a cake but they definitely contain sugar! The kind of sugar in fruit is called fructose and it looks like this…

But let’s face it if you ask for pudding and you are given the option of a piece of fruit it doesn’t quite hit the same spot does it?! We want a proper pudding. To satisfy that proper sweet tooth craving you’re going to need a different sugar.

Ancient recipes for cakes that needed a little sweetness relied on honey. Nowadays we use a lot of science to work out which types of sugar to use. Back then there wasn’t much choice.. There are obvious drawbacks to gathering your food from a hive protected by thousands of stinging insects!

Imagine the surprise of these ancient, honey-mad folks who travelled to India to find they had a plant that was super sweet! They described the sugarcane they saw as being “reeds that produce honey without bees”. I’ll translate – they were hyped to get food that actually tasted good without being stung into next week by a swarm.

Honey contains a complicated mixture of sugars. The flavour depends on what the bees were collecting nectar from while they made the honey! Keeping bees near certain crops can make your honey incredibly valuable – in the case of Manuka honey….

The crop that was growing in ancient India was sugarcane. Sugar from sugarcane is sucrose to give it its “science” name. this is what you will think of as refined sugar or white sugar. What people add to their tea or baking a Victoria sponge.

This crop has had a massive impact on history. It’s the most produced crop in the world today!

However, we should never forget the role that sugar played in the slave trade. Being able to produce a crop that tasted so good you can literally get addicted to it made European traders desperate to make huge profits. To produce the crop they forcibly took slaves from Africa to the Caribbean to set up plantations. Whenever there is something sweet it seems that there is something sour to go along with it.

One of my favourite facts is that some sweets that are entirely made of sugar can call themselves sugar free. I say favourite… what I really mean is that I hate it.

Hiding the things that tick and tock in Tic Tacs takes tactics. (Yes, I’m proud of that sentence). Let’s take a look at some of the words that might be used instead of sugar in ingredients lists so you can keep your eyes out for the sweet stuff.

Just a mixture of fructose and glucose (basically the same as sucrose but in sucrose the two sugars are joined together). It’s perceived as being sweeter than using sucrose on its own.

This is often put into the most processed foods. It’s a cheaper alternative to using sucrose (table sugar). It’s made by processing starch with an enzyme – essentially the same thing your body would do. It isn’t necessarily bad by itself – fructose and glucose are the main components of it (again). The problem comes when it is used to improve the flavour of processed foods that you wouldn’t necessarily expect to be absolutely packed with sugar.

Fruit juices can often be used to sweeten foods without really contributing to the flavour. This one is a slightly sneaky trick. A glass of fruit juice from some places might use up half your daily sugar allowance!

There are also different sugars like dextrose or maltose and all sorts of jargon to long to list. There are loads! Check out this article from the British Heart Foundation for a longer list.

So which sugar do we actually need?

From a sugar science viewpoint, glucose is all there is. Your body breaks down all the others and turns them into glucose that it can use. This feeds into everyone’s favourite thing to learn about at school – Kreb’s cycle… All your energy comes from converting glucose into pyruvate and shoving some phosphates onto an adenosine molecule. Life sounds quite simple when you put it like that, doesn’t it?

Scientific verdict – is sugar good for you?

You definitely need sugar to be alive. It doesn’t matter where you get it from – carbohydrates break down to sugars in your body and you can convert lots of molecules into different types of sugar.

Unfortunately though it is very easy to have too much of a good thing! There are loads of illnesses and health conditions linked to eating too much of the sweet stuff. Nowadays there are so many different types of sugar – you won’t just find “sugar” in the list of ingredients for food – that it can be hard to keep track of how much sugar you’re actually eating! It’s a shame that science is used to try and make sugar invisible in the ingredients list. Make sure to try everything in moderation.

If you’re after something else you can do with sugar, why not use it to make a tower of beautifully coloured layers of water?