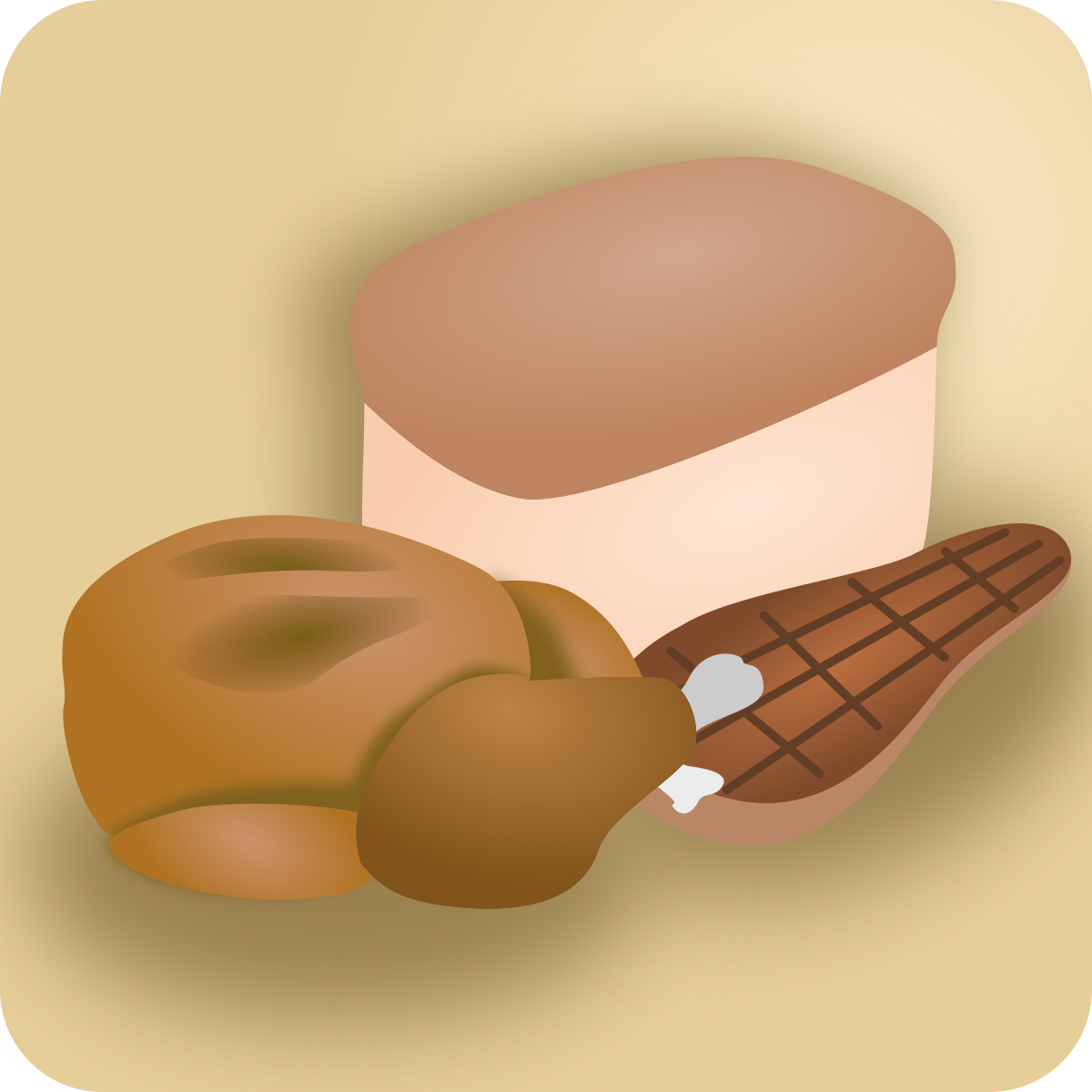 Boom Advent #20: Reaction of the Week

One of the best features of cooking or baking is that golden brown colour food becomes. The golden skin of roast chicken, the thick crust of a loaf of bread and the dark colour of steak are all because of one incredibly widespread reaction. This reaction is known as the Maillard reaction, after the French chemist who first described it.

There’s a lot of science you can do in the kitchen!

The science behind cooking food is much more complicated than you might think. The Maillard reaction can also be complicated, but in general occurs in three steps. However, before we explore these, let’s have a look at what we mean chemically by sugar and what amino acids are.

A bit of sweet chemistry

Many people will think of sugar as just being a white crystal substance we use to sweeten food. Some might be a bit more scientific and say that sugar is a molecule called glucose. However, for chemists sugars are a little different.

Sugar is a general name for a specific kind of carbohydrate. Most sugars only contain atoms of hydrogen, carbon and oxygen. We can further define sugars are either being simple or and compound sugars. To be more chemical, we can call simple sugars monosaccharides and compound sugars disaccharides.

Simple sugars include glucose, fructose and galactose. They consist of one sugar molecule only.

Compound sugars are formed from the combination of two single sugars. The sugar you spoon into your tea or baking dough is a compound sugar called sucrose. Sucrose is made from a combination of glucose and fructose. You can read a lot more about sugar science here.

Let’s consider a simple sugar like glucose. Typically the chemical structure of glucose is a six-sided hexagon of five carbon atoms and a single oxygen atom. Attached to four of these carbon atoms is an OH group and to the fifth carbon is a CH2OH group. But, glucose can also exist without having the hexagon ring structure. We call this the open, or non-cyclic, structure of glucose.  All simple and compound sugars can exist in a ring form and an open form.

One important difference, is that the open form contains a carbon atom with a double bond to an oxygen atom (C=O). This is known as a carbonyl group and is important in the Maillard reaction.

What about amino acids?

Amino acids are incredibly important. All the proteins found inside living organisms contain amino acids and many, many of the processes going on in our bodies every second involve amino acids. It is estimate there are over 500 amino acids, however only 20 of these are found within our DNA and genetic code. Remember the central dogma that Alex mentioned in the How Unique Am I post? That’s all about coding proteins and amino acids in your genes!

All amino acids share a similar structure, a carboxylic acid group (COOH) and an amine group (NH2), hence the name amino acid. Depending on how acidic or basic the surroundings are, amino acids can lose or gain a proton to become either negatively or positively charged. Even though all amino acids share these two common structures, the rest of the molecule can be very different. Some amino acids are very short and simple, others are much longer and contain ring structures or even an atom of sulfur!

We saw what happens when you change the order of these protein building blocks in the October Molecule of the Month.

So, back to the Maillard Reaction… We said there are 3 steps during the Maillard reaction. The first step is the reaction between the carbonyl group of these open sugar molecules and the amino acids. This reaction produces a class of molecules called glycosylamine. However this molecule is unstable and will quickly move its atoms around to form another, more stable molecule called ketosamine. The ketosamine can react in many ways to produce many different molecules, each giving a different taste, colour and flavour.

Molecules of Colour and Taste

One type of molecules produced at the melanoidins, and these are responsible for the colour of cooked foods. There is a big range other molecules responsible for the taste cooked foods have. For example that cooked, roasted taste comes from pyrazine. A similar set of molecules called alkylpyridines give more bitter and burnt flavour. The meaty flavour comes from furans and the sulfur containing thiophenes. For a sweeter and more caramel flavour, we can thank furanones and oxazoles.

While the maillard reaction produces the wonderful molecules that give food that brilliant colour and fantastic flavour, there is a slightly darker side to this reaction. The reaction can also produce a molecule called acrylamide can form. Acrylamide is not a good molecule for us as it is known a carcinogen – a substance that can cause cancer. However, don’t be alarmed, this reaction only occurs at high temperatures and there are many ways to prevent it from forming. Research also suggests that the amount produced in food is unlikely to cause any problems to us.

Want the full encylopaedia of your kitchen? Check out Compound Chem’s infographics!

There are hundreds, if not thousands of different chemical reactions. Every day, there are a vast number of reactions going on inside, outside and around us. Many of these occur millions of times a day without us even noticing. Others we deliberately use to cook our food, produce our alcohol and give us heat and energy. But next time that roast turkey, roast potato or cake comes out the oven a golden brown colour – remember the Maillard reaction.