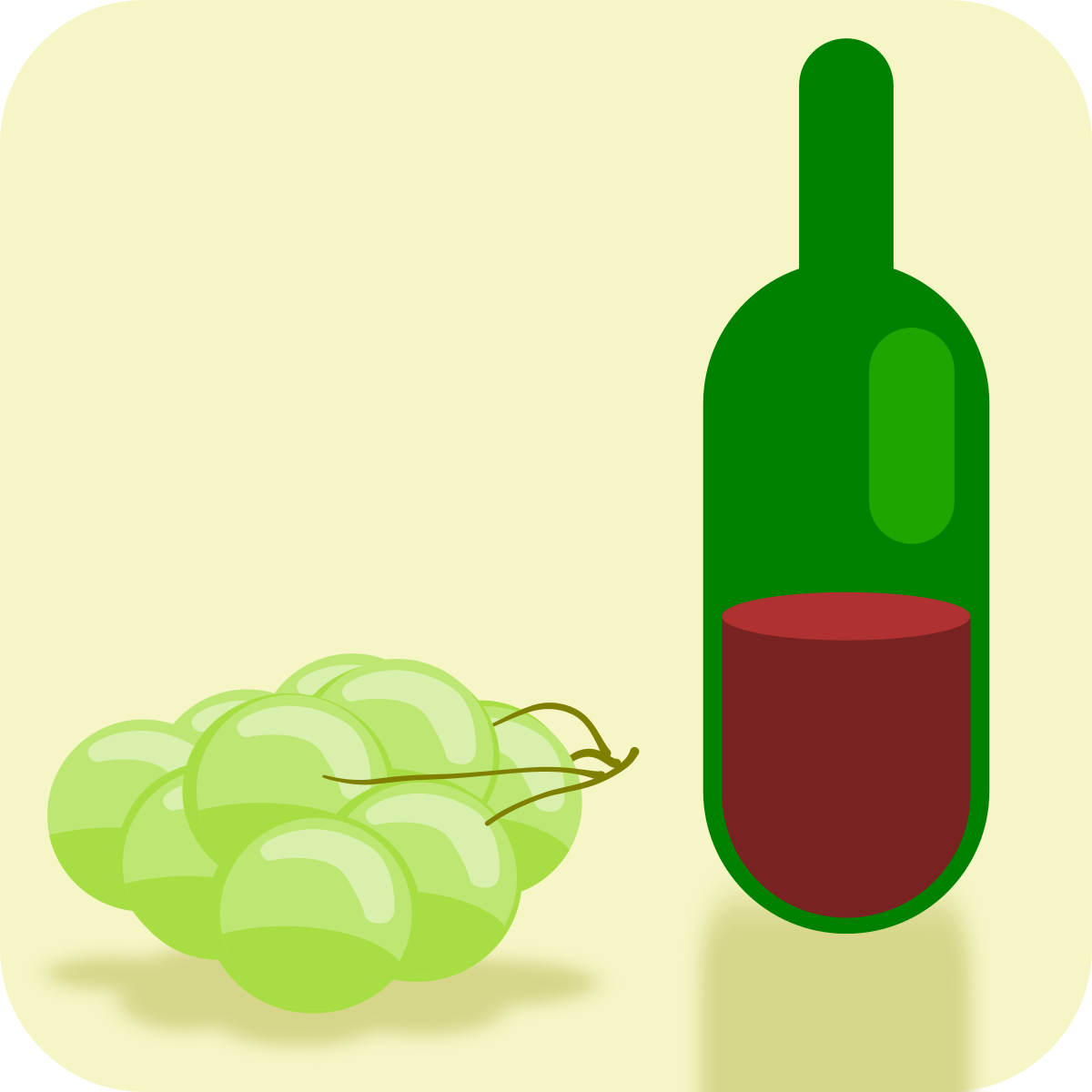 Boom Advent #13: Reaction of the Week

Humans have been using some types of chemical reactions for thousands of years. One of these is fermentation. Fermentation is simply how alcoholic beverages are created. Take some fruit or grains, add some yeast and leave in a container for months or years to create alcohol. However, fermentation is so much more. Not only is the process much more interesting, but fermentation is used for a lot more than just alcohol production.

So what is fermentation used for? Well, obviously there is the production of alcohol. The pickling of foods and making of yoghurt also involves fermentation. Fermentation can also be used to produce hydrogen.

However, in this article we only going to look at fermentation to make ethanol, pickling food and yoghurt making.

In a bit of a pickle

Even defining fermentation can be difficult. Itcan be described as the use of micro-organisms to preserve or produce alcohol beverages and food. We can however be more scientific. Fermentation is the any metabolic process that releases energy from a sugar or other organic molecule and does not require oxygen. We could be even more scientific than this, but not without talking about more complicated science.

Fermentation is an important process for many bacteria and microorganisms to produce usable energy.

Fermentation moves electrons around and converting a molecule called NADH to NAD+. During this process another molecule can also be produced. These molecules include ethanol, lactic acid, hydrogen or carbon dioxide. Most takes place without there being any oxygen present. This is known as an anaerobic process.

A bio on biofuel

To be clear, in chemistry alcohols are a large family of molecules. When we talk about the alcohol we find in wines, beers or spirits we are talking about ethanol. However, ethanol is not just used in alcoholic drinks. It is also an important molecule in biofuels. As a biofuel, ethanol can be used as a replacement for petrol. This reduces the amount of petrol used and also reduces the amount of pollution from car exhausts.

How does ethanol fermentation work?

This reaction can be catalysed (made to go faster) by an enzyme found in yeast. This is why yeast is often used during the fermentation process. What can be made from fermentation? Well this depends on what we choose to ferment.

However, all these fruits and grain contain sugars, which are converted to ethanol.

Lactic acid fermentation is often done using the bacteria Lactobillus. During the reaction, a molecule of glucose is converted to energy and a molecule of lactate. Lactate is just lactic acid that has had a hydrogen atom removed. It is the lactic acid that helps to preserve food by killing bacteria that may spoil the food. This is why pickling foods has been done for centuries to preserve food.

Apart from foods like pickle gherkins, eggs or onions there are other amazing foods produced from fermentation. Kimchi is a popular Korean dish made from the fermentation of cabbage and radish. It’s a very tasty dish and definitely worth trying! The other popular fermented food is sauerkraut. Sauerkraut shares some similarity with kimchi, again they both contain fermented cabbage.

The fermentation of the lactose, the sugar found in milk, produces lactic acid. The lactic acid causes the milk to clot and change to something more solid like. This is the very basic process of making yoghurt.

As humans, we have become very good at using nature to help us. Fermentation is just another example of this. We can take advantage of the reactions microorganisms use to produce energy. By doing this we can create alcoholic beverages, cleaner fuels, pickled foods and yoghurt. However, there are so many more uses of fermentation. It may be a reaction that was used thousands of years ago, but it will continue to be used for a thousand more.

And if you are legally allowed to enjoy some alcoholic beverages at Christmas, please drink responsibility. However, if you can’t or choose not to drink, you can still enjoy many, many different types of fermented, delicious food.

Boom AdventReaction of the Week